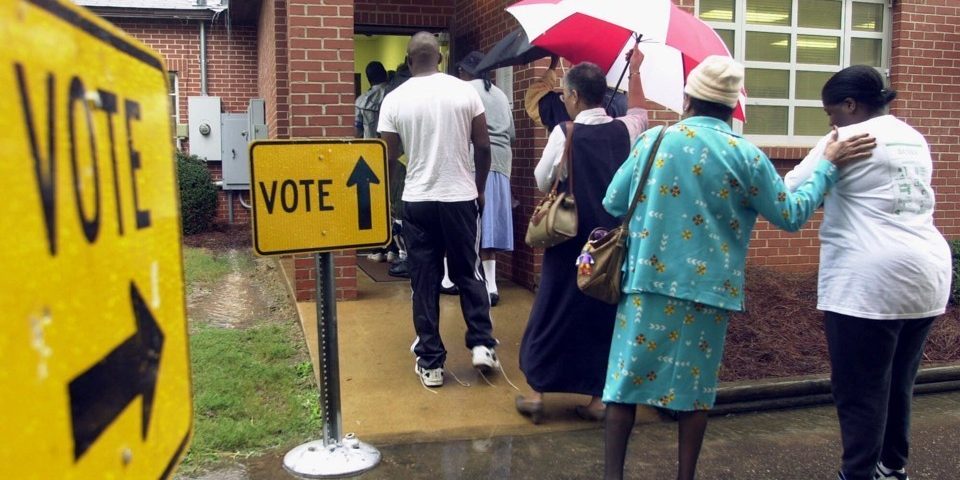 The GOP-led state legislature proposed a package of bills (SB273-311) to restrict Michigan citizens’ right to vote. Their 39 bills would make it difficult to cast a ballot. Here is a partial list of what these bills aim to do:

In contrast, Secretary of State, Jocelyn Benson is advancing legislation to increase access to voting. Benson’s Advance the Vote agenda can be found HERE, but here are a few of her points:

Republicans are planning to circumvent Governor Whitmer’s promised veto of bills enacting voter suppression by relying on a petition initiative sponsored by the conservative Rescue Michigan Coalition. If Republicans are able to gather more than 340,000 signatures, the GOP-controlled legislature would be able to create laws without Whitmer’s signature.

YOUR ACTION IS NEEDED!

Voters Not Politicians (VNP) is calling for everyone to contact this targeted list of Senators and ask them to support Benson’s Advance the Vote agenda and to reject the 39-bill package.

I am encouraging Senator/Rep. __________ to adopt the “Advance The Vote” agenda that encourages voting and rejects SB273-311 that makes voting more difficult. Everyone should be encouraged and able to vote including the disabled, the disadvantaged, seniors, rural residents and working individuals regardless of where they live in Michigan.