Legal entry into the United States 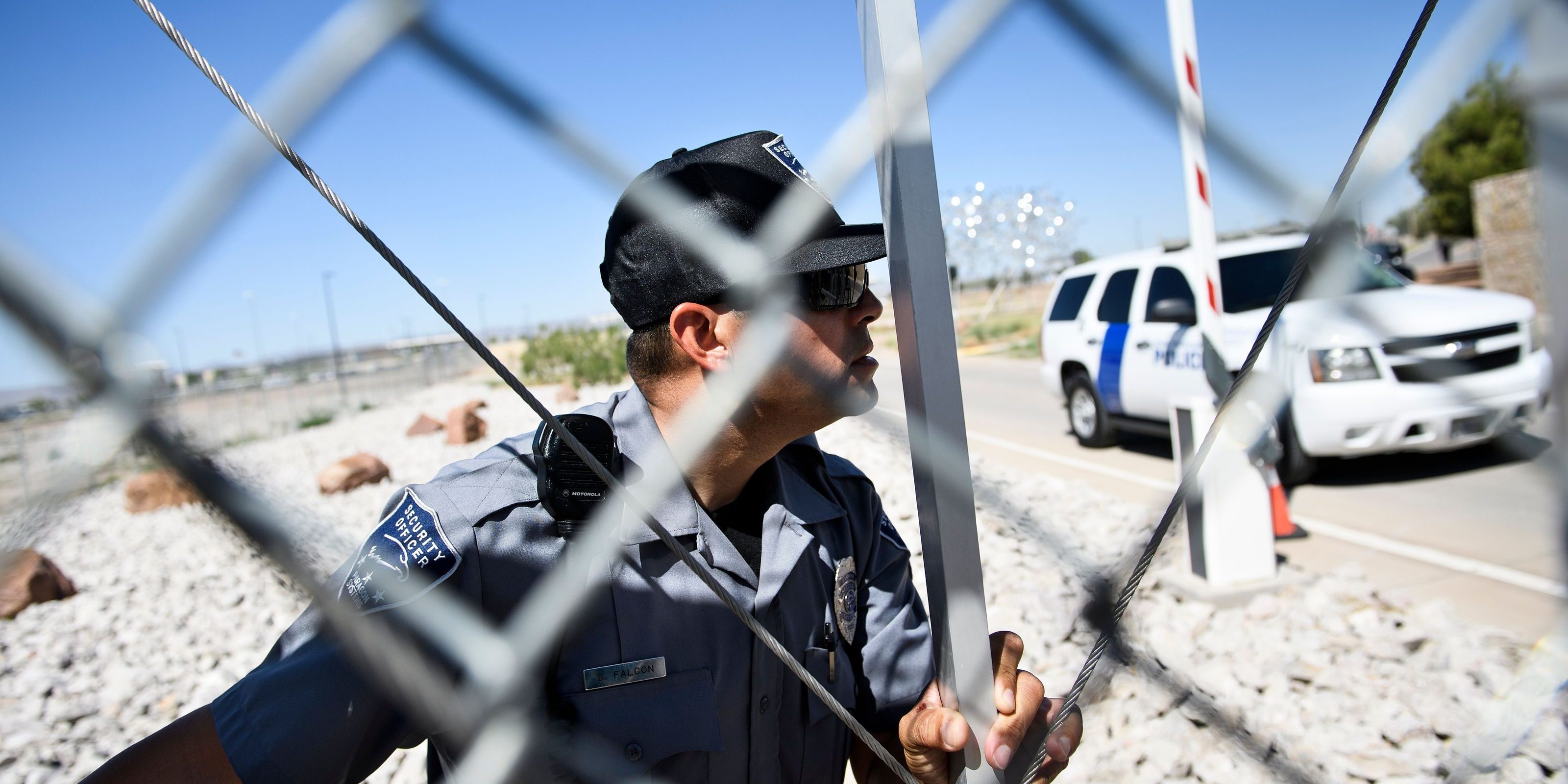 LAW and EXPLANATION OF STATUS IN THE UNITED STATES

An alien is defined as any person not a citizen or national of the United States. There are different categories of aliens: resident and nonresident, immigrant and nonimmigrant, asylee and refugee, documented and undocumented (“illegal”).  Refer to Cornell Law to gain an understanding of the Rights, Privileges and Duties of Aliens.

An immigrant refers to a person who chooses to move to another country to find work, seek out better education or employment opportunities, or reunite with their family. Immigrants can be sponsored by a relative who is a US citizen or a lawful permanent resident, an employer or special immigrant visa, for people who have worked with the US forces in Afghanistan and Iraq. Unlike a refugee who is fleeing persecution, an immigrant can travel back to their home country if they choose. The ability to travel to and from ones country of origin is an extremely important distinction. The United States has a legal process for immigrants to seek legal residency and eventually citizenship. Many immigrants, however, don’t have such legal status and are thus undocumented, meaning they do not have the appropriate paper work to provide them protection from removal or deportation from the United States.

Under United States law, a refugee is someone who: Is located outside of the United States; and is forced to flee his or her some county and Is of special humanitarian concern to the United States; demonstrates that they were persecuted or fear persecution due to race, religion, nationality, political opinion, or membership in a particular social group; Is not firmly resettled in another country; and Is admissible to the United States.  A more extensive definition of refugee can be found here. Refugees can apply for asylum in the United States, a process that could take years. Obtaining refugee status is NOT easy.  Applicants have to prove that they will be injured because of their race, religion, nationality, membership in a particular social group or their political option if they return to their home country. Those admitted as refugees are eligible for U.S. government-funded resettlement assistance. Refugees with relatives in the US are often resettled near or with those relatives.  If a refugee has no relatives or friends, the resettlement agency that agrees to sponsor that individual/family decides on the best match between a community’s resources and the refugee’s needs.  Obtaining refugee status provides protection from deportation and grants you asylum status.

Receiving asylum status is a difficult and complex process.  An asylee, a person granted asylum, is protected from being returned to his or her home country, is authorized to work in the United States, may apply for a Social Security card, may request permission to travel overseas, and can petition to bring family members to the United States. Asylees may also be eligible for certain government programs, such as Medicaid or Refugee Medical Assistance. Those granted asylum can apply to live in the United States permanently and gain a path to citizenship and can also apply for their spouse and children to join them in the United States. The difference between a refugee and an asylee is that refugees go through a lengthy vetting process and apply for recognition outside of the US, while asylum seekers do so within the US.  Victims of Human Trafficking and certain minors with Special Immigrant Juvenile Status, Juvenile’s who need the protection of a juvenile court because they have been abused, abandoned or neglected by a parent comprise some of this group. This fact sheet provides an overview of the asylum system in the United States, including how asylum is defined, eligibility requirements, and the application process.

The Refugee Act of 1980 formalized the refugee resettlement system in the United States. It authorizes the President, in consultation with Congress, to determine the annual cap on refugee admissions for the following fiscal year.  Since the inception of the program, the Presidential Determinations have averaged a ceiling of 95,000 refugees.

In 2019, the Administration capped the number of refugees that can be resettled 30,000, the lowest admissions ceiling in the history of the U.S. refugee program.  This change came at a time when the UN Refugee Agency, the United Nations High Commissioner for Refugees (UNHCR), reports that there are more than 25.9 million refugees in need of protection worldwide, of which 1.2 million are in need of resettlement.

The Biden administration has vacillated on the number of refugees to enter the country. In February, Biden initially increased the number of refugees from 30,000 to 62,500. After a huge influx of people arriving at the US borders, in April, Biden indicated that he would maintain the Trumps administration’s overall number, however, changing the formula for which countries can send refugees. It will restore regional allocations that President Donald Trump had slashed to limit refugee resettlement from some majority Muslim countries.

Responding to criticism, President Biden has decided to raise the limit on the number of refugees allowed into the U.S. to 62,500,

Five Michigan agencies, funded through the federal Bureau of Population, Refugees and Migration (PRM) in the Department of State, provide initial reception and placement services for the first 30 to 90 days in the United States for people who have just arrived in the country with refugee status.

The following agencies in Michigan assist with that initial resettlement process:

The Office of Resettlement Services thoroughly explains the process of resettlement as well as all the services that are available to refugees.

Possible outcomes for those requesting entry to the US

As is true today, politicians have been instrumental in determining immigration policy and which countries and groups of people can enter.  Review of the law since the late 1890’s as well as documentation of historical events in books and movies demonstrates that all groups of people other than white Anglo-Saxons and the Africans brought over as slaves have had difficulty entering the US and making it their home.  One such book, which I am currently reading, The Guarded Gate, by Daniel Okrent, provides the reader with the knowledge that most of us who have families who have immigrated over the last 140 years were indeed not wanted by the people running the US. It is humbling!

Next Week – Entry through the Borders