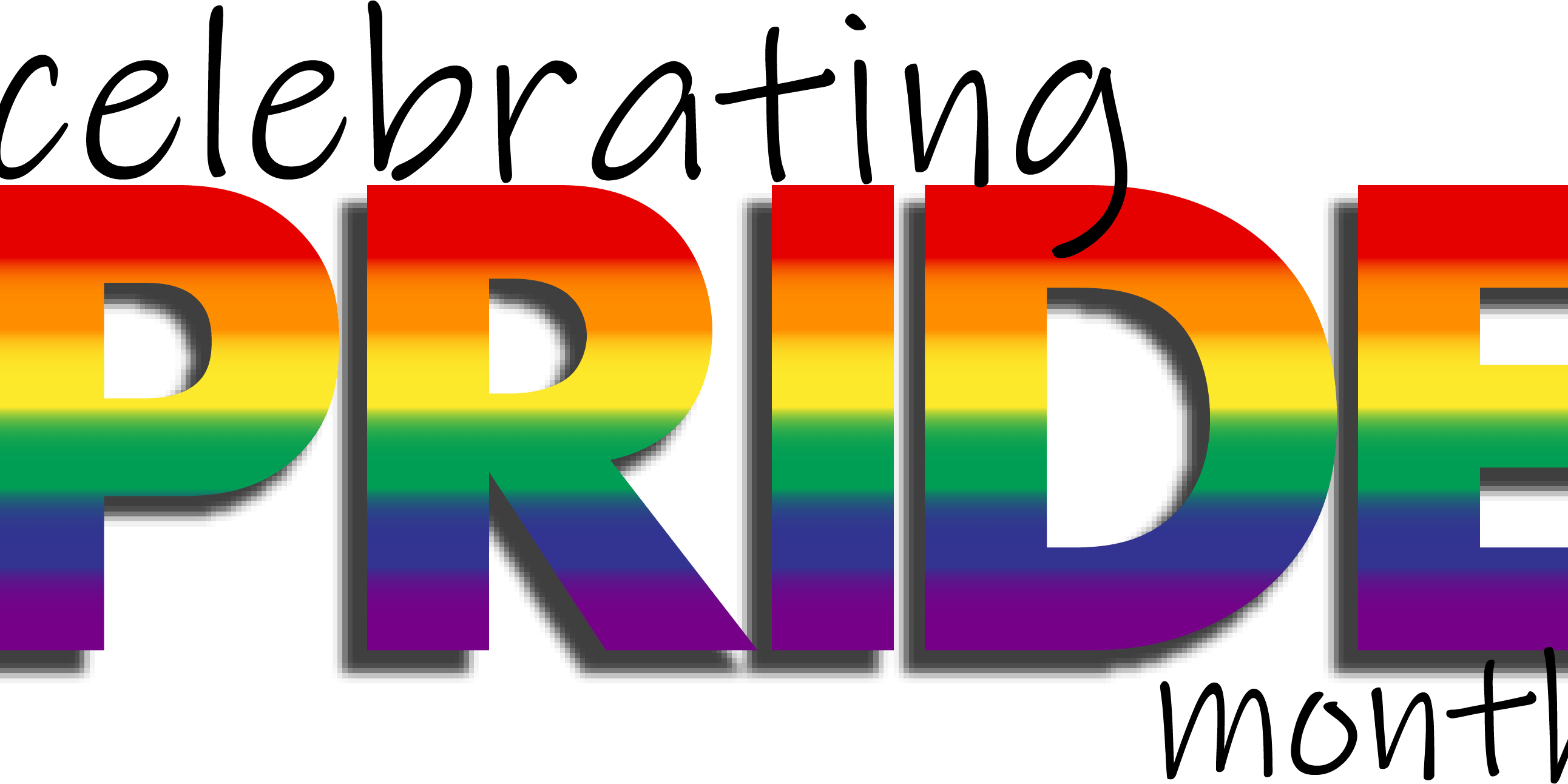 On June 1, President Biden declared June, 2021 as Lesbian, Gay, Bisexual, Transgender, and Queer Pride Month, a time to officially celebrate the achievements of the LGBTQ+ community, progress made largely since the Stonewall Rebellion in 1969, the LGBTQ+ community has been active in redressing discrimination, and securing marriage equality and workplace protections for themselves.

However, many states have few protections for LGBTQ+ rights in hospitals, schools, public accommodations, and other public spaces. We continue to see a spike in violence against transgender women of color. LGBTQ+ individuals — especially gender-defying youth—face bullying and harassment and are at a disproportionate risk of self-harm and suicide. Discriminatory bills against transgender individuals remain on the books in many states.

This is why President Biden is calling on the Congress to pass the Equality Act, which will ensure civil rights protections for LGBTQ+ people and families across our country. Below, are some article highlights and things to pay attention to from our PEG newsletter team. We will continue to add to this list throughout the month.

A resource for information on policies affecting the LGBTQ community

The Movement Advancement Project has great graphs and charts and lots of data. View the overall policy tally for each state which counts the number of laws and policies within the state that help drive equality for LGBTQ people. The major categories of laws covered by the policy tally include: Relationship & Parental Recognition, Nondiscrimination, Religious Exemptions, LGBTQ Youth, Health Care, Criminal Justice, and Identity Documents. View your own state. Search data for a particular sub-issue. Learn much more here. –Movement Advancement Project 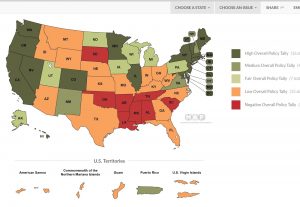