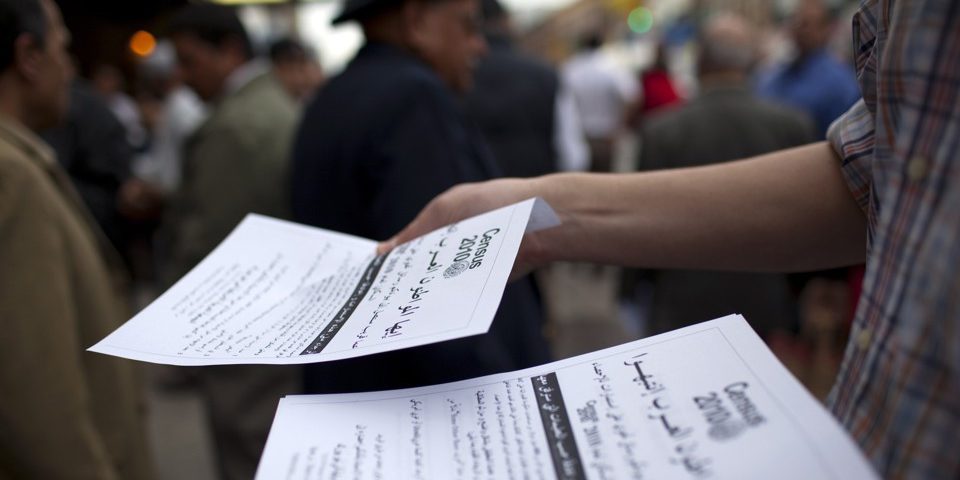 Demographic and localized population data collected for the 2020 Census was released on August 12, 2021, and reveal how communities changed in the 10 years since the last census count.
Bridge Michigan reminds us that the data, delayed for months, in part due to challenges associated with COVID-19, will help Michigan’s new independent redistricting commission redraw political boundaries for 2022 as the state loses a congressional seat because of stagnant population. Michigan will have 13 districts next year.  A summary of state changes as reported by MLive is as follows:
MLive reports that out of Michigan’s 83 counties, Washtenaw and Livingston are two of the top-six fastest growing counties by percentage increase over the last decade. Washtenaw County increased by 8%, as it grew by 27,467 residents to 372,258 overall. Livingston County increased by 7.1%, as it grew by 12,899 residents to 193,866 overall.
The other population growth drivers in Washtenaw County were:
Other major percentage increases throughout the county were Chelsea at 10.6%, Lima Township at 22%, Sylvan Township at 17% and Saline Township at 20%.
View Michigan changes

Michigan’s new 13 member independent redistricting commission will rely on the numbers to draw the maps for congressional and state legislative seats ahead of 2022 elections, which will also influence the allocation of millions of dollars in federal funds.
The detailed map drafting schedule is outlined by MLive here.  It began August 19 and will continue until September 22. Draft maps will be finalized September 23–October 8, 2021, which includes deliberation (9/23–9/29) and voting on proposed maps (9/30/21), reconciliation with the US Census legacy data with the final date (9/30–10/8).
Maps for public review will be published October 8 and will be followed by public hearings from 10/11–10/28/21. Final proposed maps will be revealed 10/29-12/20/21 which includes deliberations from 10/29–11/5/21. The vote on proposed maps will be 11/5/21 followed by a 45 day public comment period which begins 11/14/21. The first day the commission can vote on adopting final maps is December 30, 2021.

Challenges leading to the final count

PEG reported on the challenges from the Trump White House as they were unfolding. A recent New York Times article summarizes these events, which all focused on eliminating the undocumented immigrants from the total count. This information was requested no later than January 15, before Biden took office. In the end, high ranking career employees pushed back on the administration indicating that the Bureau could not provide the accurate data by the time line requested. At that time, three career officials filed whistle-blower complaints with the Commerce Department’s inspector general. The complaints accused Dr. Steven Dillingham, the director of the Bureau, of violating a cardinal rule for the federal government called Statistical Policy Directive 1. “A federal statistical agency,” it states, “must be independent from political and other undue external influence in developing, producing and disseminating statistics.”
Now a group of officials at the agency are considering how the census could be better protected from political meddling and misuse. In July, a committee of career professionals put in place a new policy on data stewardship, which firms up the rules governing internal as well as external access to confidential data. Other possible ideas are moving the bureau out of the Commerce Department to make it more independent, have Congress mandate by statute that immigrants who reside in the country must continue to be counted, as they always have been or to have lawmakers further strengthen the existing safeguards in Statistical Policy Directive 1.

GET INVOLVED IN THE MAP DISTRICTING PROCESS! Accurate representation is vital to our communities and our state!
Categories: In The Spotlight, Newsletter HighlightsAugust 19, 2021Leave a comment
Tags: Censuscommunityequality in governmentgovernmentmapsMichiganpopulation growthredestrictingRedistricting