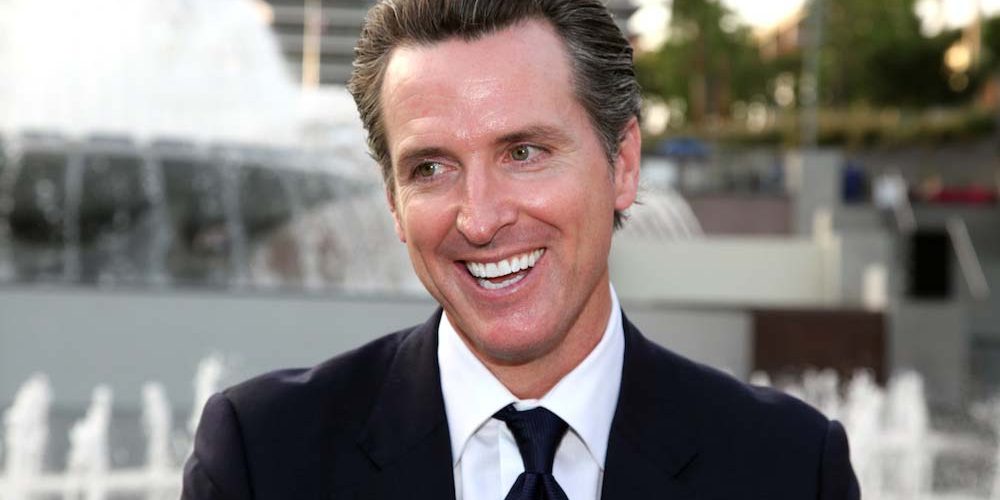 Though the vote count is not yet finalized, it appears that Governor Newsom (Democrat) garnered a 2:1 margin on the question of whether he should continue as governor of California. On the question of who should be governor if Newsom were recalled, a conservative Republican candidate, Larry Elder, won more than 45% of the vote amongst the 46 candidates.
According to a CNN analysis, there were notable “hits and misses.”
Hits:
Gavin Newsom – the convincing victory gives him a boost both for the remainder of his term and for his near-certain bid for a second term. National office is also on his mind.
Larry Elder – With 47% of the vote amongst 46 candidates on the second question, he effectively mobilized the Trumpist base of the party. Elder has a future in GOP politics in California.
Polling – For this election the polls were on target!
Democratic strategists – Shining a light on Elder as a Donald Trump clone, energized the Democratic base. This might be a strategy in upcoming elections.
Coronavirus competence – Newsom had turned his messaging in the final days of the campaign to one centered on his competence in dealing with the virus. President Biden was most certainly watching!
Misses:
The California recall process – With a cost of around $300 million and a 2:1 election margin, the recall process needs to be reviewed and revised to make it more difficult to initiate a recall.
Establishment Republicans – The problem for Republicans is they had no one with cross-party appeal. “That Elder, a conservative talk radio show host, emerged as the strongest Republican candidate speaks primarily to how incredibly weak the GOP bench in the state actually is.”
With a strong turnout by the base, the Democratic party was able to heave a sigh of relief!
Category: Newsletter HighlightsSeptember 16, 2021Leave a comment
Tags: absentee votingCaitlin jennercaliforniacalifornia recallequalityGOPgovernmentLarry eldernewsompollingUnited States