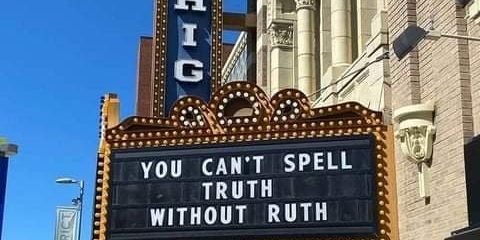 These are the four ballot issues in Ann Arbor. – Michigan Daily
If passed, this proposal would require the city of Ann Arbor to award contracts for supplies, materials or public improvements based on “best value” instead of going with the lowest responsible bidder, meaning someone who is able to satisfactorily perform the work but at the lowest price. The amendment enables the city to prioritize other factors when considering contracts, such as references from previous jobs and the size, complexity and success of past projects. The city will also take into account whether the bidder aligns with labor protections.
This proposal is limited to candidates for Mayor and City Council. If approved, this proposal would allow Ann Arbor voters to elect candidates for mayor and Ann Arbor City Council through ranked-choice voting in the primary and general election, if the state of Michigan authorizes this voting system.
First invented in the 1850s, ranked-choice voting is a system that allows voters to rank candidates on a ballot in order of preference rather than choosing only one candidate. If no candidate receives a majority vote, ranked-choice voting uses a process of elimination to narrow down a winner with a majority of votes. According to Fair Vote, 22 jurisdictions across the country have used ranked-choice voting in their most recent elections, and 20 more will use it for the first time in November. There are pro’s and con’s to RCV. For example, in August Chris Savage wrote a critique on his Electablog website, and Michigan Rank MI Vote explains the benefits of RCV.
This proposal would require the Ann Arbor City Council to establish procedures through a city ordinance for the City Administrator to make emergency purchases. The city currently has a policy that allows the City Administrator to make emergency purchases for supplies, materials, equipment, professional services and construction services, but there is no provision in the city charter that explicitly authorizes it.
This will give the City Administrator the authority to approve purchases and enter into contracts when the city cost is equal to or lesser than $75,000, with adjustments for inflation.
Currently, the city charter requires all contracts above $25,000 to undergo competitive bidding and to obtain City Council approval. This proposal would maintain the $25,000 limit for competitive bidding but set a new $75,000 limit for requiring City Council approval.
Category: Newsletter HighlightsOctober 28, 2021Leave a comment
Tags: absentee votingequalityingovernmentgovernmentMichiganpeoplepoliticsvotingmatters