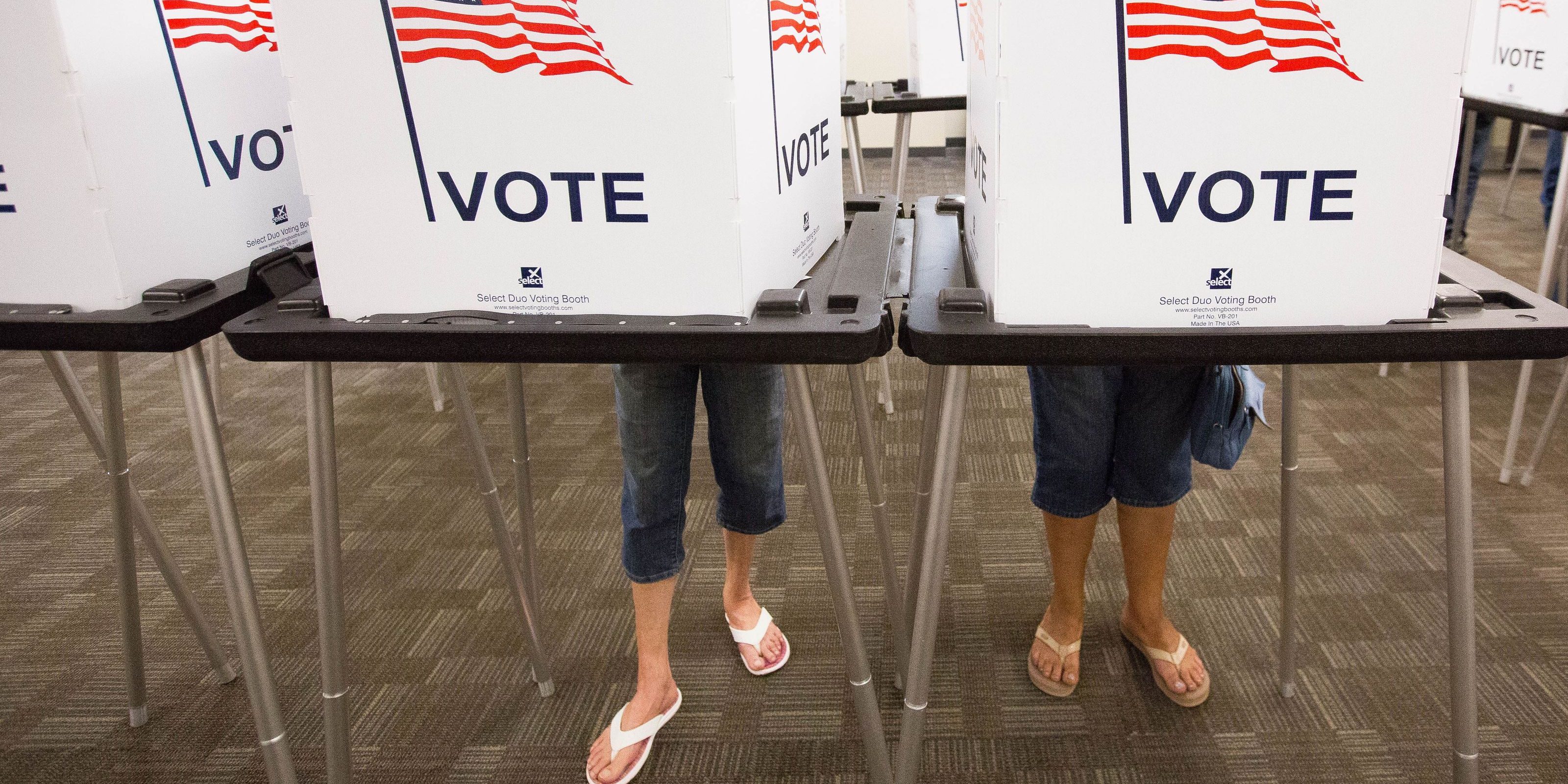 Michigan has the strictest term limits in the nation. The state is also one of only two with no financial disclosure requirements for elected officials. Voters For Transparency and Term Limits is the group that drafted this proposal, which passed after modifications by a bipartisan legislature.

Legislators can currently serve up to six years in the House, with three two-year terms, and eight years in the Senate in two four-year terms. That’s a 14-year lifetime limit. This proposal instead would allow for a single, 12-year limit in either chamber.

If this proposal passes the legislature will need to pass a law by 2024 to specify the details for disclosure. Legislators and the state’s executive branch officeholders must still publicly disclose their assets, sources of income, liabilities, positions held in companies and certain business arrangements, regardless of the law the legislature passes. The two most common ways lawmakers received unreported benefits while in office are: lobbyist-paid travel that evades disclosure laws and dark money nonprofit “administrative” accounts. These issues are NOT addressed in the current language of Proposal 1. The proposal limits required reporting of gifted travel to what has to be disclosed under Michigan’s current lobbying law — and only if from registered lobbyists.

Promote the Vote 2022 is group behind this proposal.

The constitutional amendment would:

Voting “yes” would amend Michigan’s constitution to allow nine days of early in-person voting, add an absentee-ballot box in every city and township and allow clerks to accept outside donations to fund their elections. Voting “no” would curb the proposed changes and keep current election procedures, thus continuing to allow the Legislature to pass bills to change these policies in the future.

Changes to the Michigan Constitution

Should the proposal pass, several voting and election policies would be added to the Michigan Constitution. Some of these policies would be new, such as early voting. Others exist as state statute and would be codified as constitutional law, such as the state’s requirement that voters show identification or sign an affidavit to vote in person.

As provisions of the Michigan Constitution, legislators would NOT be able to repeal or amend these policies without first passing a constitutional amendment, which would require voter approval. Also see  Measure design to gain additional information on the changes to the Constitution.

Reproductive Freedom For All is the group behind this proposal.

If the proposal passed broad new ‘reproductive freedom’ rights would be written into the Michigan Constitution.

A “yes” vote would write a broad new right to “reproductive freedom” into the Michigan Constitution, invaliding a 1931 abortion ban and potentially other existing regulations. A “no” vote would leave abortion access up to elected officials in Lansing or judges, who have so far suspended enforcement of the state’s  91-year-old ban under rulings that abortion opponents are appealing to higher courts.

Ever since the U.S. Supreme Court overturned Roe v. Wade this summer, the legality of abortion has been up to each individual state. Some, like Ohio, Indiana and Wisconsin, have trigger restrictions either in effect or being argued in court. Other states, like Illinois and Minnesota, already had protections in place.

Proposal language and fact checks regarding the proposal here.