An Article Worth Paying Attention To 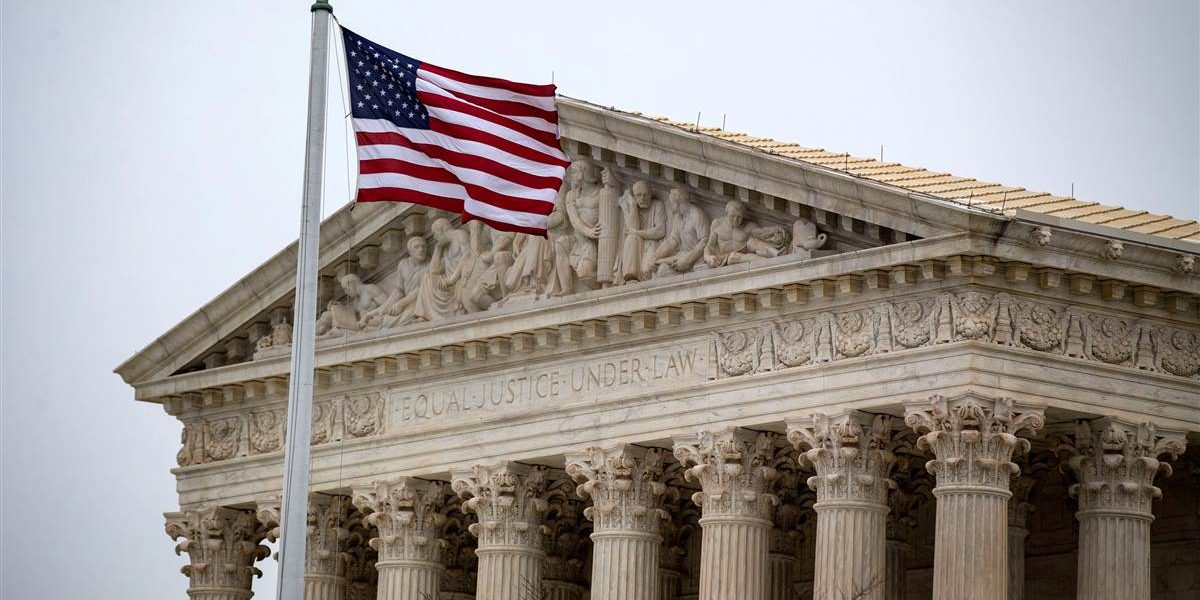 Jamelle Bouie, a columnist for the New York Times, wrote an article that was published on November 27 titled, “Examining Justice Alito.” In this article he referenced a recent  investigation by the Times into violations of Supreme Court norms by conservative justices.

One of the outcomes of the investigation was evidence that Justice Samuel Alito or his wife  may have leaked information to friends about an upcoming ruling on Burwell v. Hobby Lobby  Stores in 2014 that Justice Alito has subsequently denied.

Bouie was more concerned, however, about the extent to which Republican justices, Alito included, appeared to have been targets of a bold influence operation by wealthy conservative donors. The idea behind the operation was to create opportunities for access to  conservative justices, including Alito, by inviting them to the donors’ vacation homes and private clubs; making generous donations to the Supreme Court Historical Society that occasioned the co-mingling of donors and justices; and most notably purchasing a building across the street from the Supreme Court.

Conservative judges mingling with donors who have their own agenda is a significant problem in maintaining the ideal envisioned by the framers of the Constitution.

Bouie granted that while judicial stability and continuity for extended periods have advantages, permanent tenure for the judiciary “can go beyond independence to breed a kind of arrogance and contempt for the public.”

This brings us back to Justice Alito. Since he joined the Supreme Court, he has been vocal about his displeasure with his liberal critics, “as if he owes nothing to them or the people they represent.” When polled, most Americans support Supreme Court term limits for a variety of   reasons, one being to cool down confirmation battles. Bouie suggested a better reason, which  would be “to pull the judiciary, and the Supreme Court a little closer to the people.” Bouie quoted an antifederalist writer (Brutus) who noted during the battle to ratify the Constitution, that “an independent judiciary of this strength, power, and lack of accountability is ‘altogether unprecedented in a free country.’” Brutus also warned that ‘this power in the judiciary will enable them to [mold] the government into almost any shape they please.’”

And that is what today’s Supreme Court majority, with its rulings in late June in favor of expanding gun rights, abolishing abortion, weakening the divide between church & state and reducing our country’s ability to fight climate change appears to be doing.

Action Item: An imminent ruling in Moore v. Harper, which will go to the heart of American democracy if the conservative justices vote as their questions may have implied. Let’s be ready to support justice, equality, freedom, and fairness, if the ruling affects federal prerogatives and gives them to state legislatures.