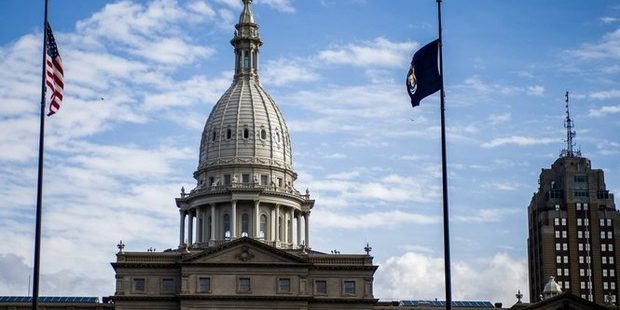 On January 1, 2023, Michigan’s minimum wage rate increased from $9.87 to $10.10 per hour as set by Michigan’s Improved Workforce Opportunity Wage Act of 2018 which established the annual schedule of increases.

In July 2022 the Court of Claims issued a decision that agreed with that amended versions of the Michigan Improved Workforce Opportunity Wage Act and Paid Medical Leave Act was unconstitutional and ruled in favor of their original, unamended versions. On July 29, 2022, the Court of Claims entered an order staying the effect of this decision until February 19, 2023, to give employers and the relevant state agencies time to accommodate the changes required by the ruling.

This article gives a succinct accounting of the petition, legislation and litigation.

Effective April 2023 an automated system for expunging convictions will begin. So, residents who want to expunge their records won’t have to file an application.

An expungement is the process of setting aside a conviction. Michigan Law, MCL 780.621g, provides that individuals convicted of most state criminal offenses could be expunged or set aside, under certain circumstances and if certain pre-conditions are met. Not all offenses are eligible to be expunged. When a record is expunged or set aside it no longer becomes accessible to public records so employers and others cannot locate them, however, the records are still accessible in a non-public record which is available to law enforcement agencies. According to Michigan.gov, up to two felony convictions will be expunged 10 years after sentencing or the person’s release from custody. Also, up to four misdemeanors will be expunged seven years after sentencing. Some conviction will not qualify for automatic expungement.

Michigan.gov provides links and more specifics on which crimes cannot be expunged.

Categories: In The Spotlight, Newsletter HighlightsJanuary 5, 2023Leave a comment