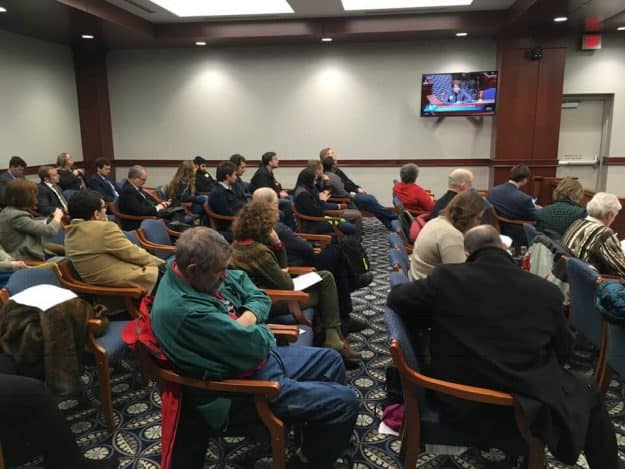 The Power grab in Lansing has started!

Do not let the legislature undermine our votes! Call your Michigan senator and Governor Rick Snyder now. Tell them to oppose Senate Bills 1238 through 1242, because they threaten Michiganders’ voting rights. To be connected to your senator and Governor Snyder, call (517) 201-2258. –ACLU 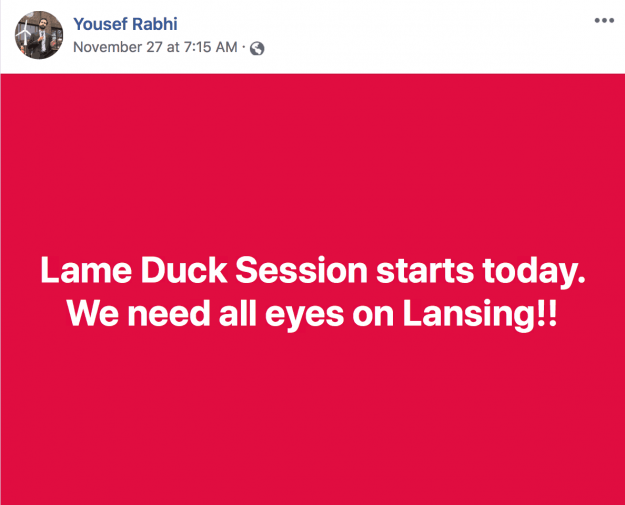 The lame duck session in Michigan’s House and Senate has begun, and Republican lawmakers are rushing to finalize legislation before Governor-elect Whitmer can put her veto pen to them when she takes office in January. 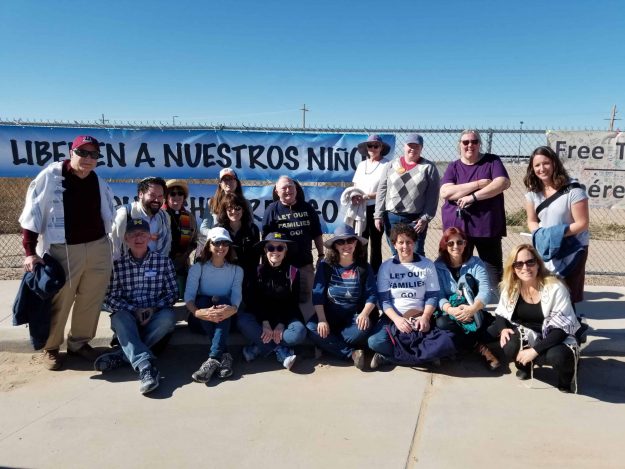 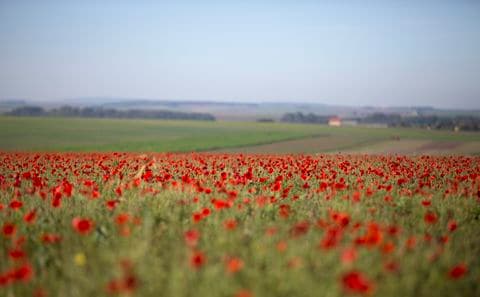 If you believe in equality and acceptance, be an informed voter

This is one of the most crucial midterm elections America has seen in a long time. It is no wonder that voter suppression and confusion are on the rise. Also, there is not straight ticket voting. Review this Voter Guide and tear off the back page (which includes a sample ballot) to take with you to the polls! 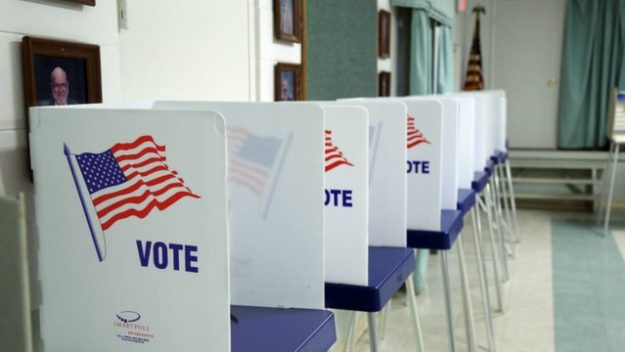 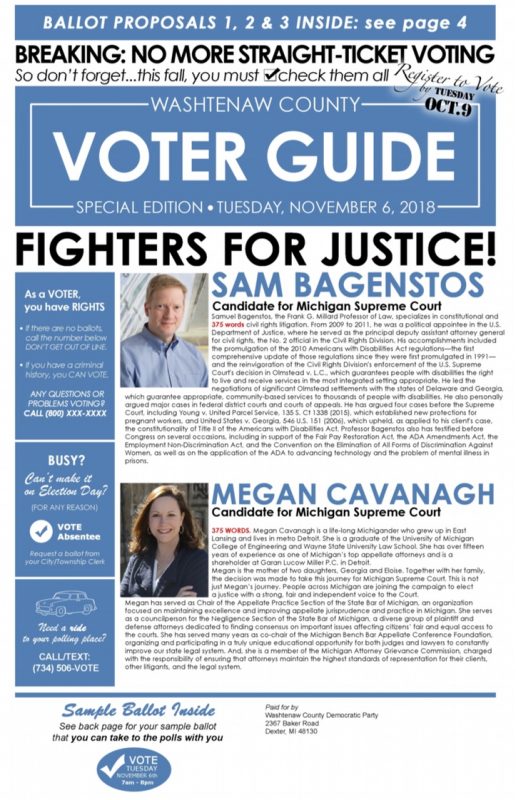 Did you know that 61% of the people who voted for Hillary in 2016 didn’t vote for the Democratic candidates for the State Supreme Court? With your help, 2018 will be different! Our Voter Guides and suggested sample ballots contain the information voters need to vote the full ballot. Volunteers are needed to help deliver… 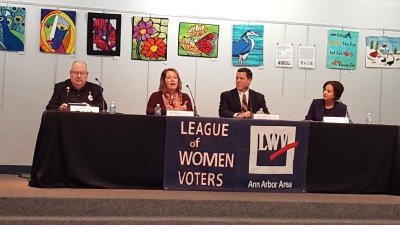