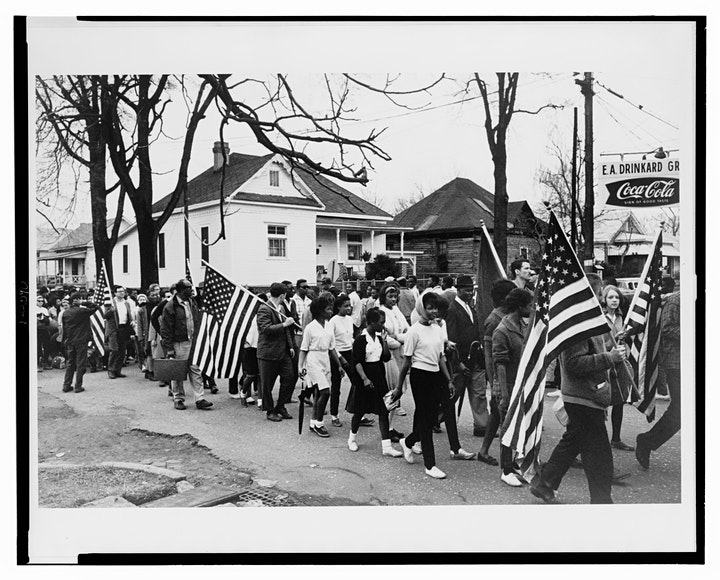 Tuesday.   Giants walk among us still. The personal story of two sisters who took part in three marches for voting rights in Alabama in 1965.   Register HERE.

Detroit League member Charles Thomas Jr. draws on his family’s 1960s history fighting for voting rights, as he launches an initiative to encourage voter turnout in this election year. Michigan, along with the other states, is redrawing state and federal districts based on the 2020 census figures. Your district might change, and new voting patterns may not match what you have seen in the past.

Two of the giants who still walk among us are Thomas’ aunts, Alice Moore and Denise Holt, who took part in voting rights marches in the 1960s. As teenagers, they joined John Lewis and SNCC in all three marches that eventually went from Selma to Montgomery. They will share their memories of those marches, and their reflections on the current state of voter apathy.