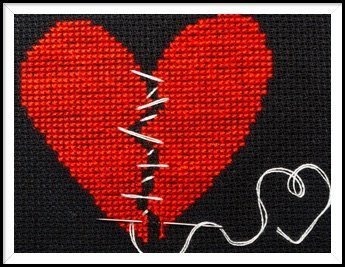 Due to the racial discrimination and oppression that still exist here the latest data from the Annie E. Casey Foundation reports the state at 50%. Geographic location and race and ethnicity are the two most important factors that shape a child’s risk. 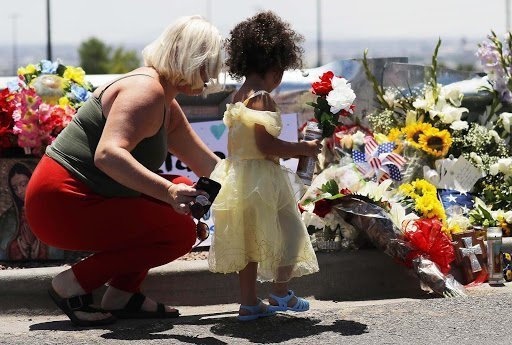 Beyond Thoughts and Prayers

Advance editor-in-chief Susan J. Demas rounded up the gun control legislation that the Michigan State Legislature could take up in the wake of last weekend’s shootings in El Paso and Dayton, including roughly a dozen bills that would do things from toughening background checks to restricting gun sales from purchasers with a high risk of committing violence. But, we have some people standing in the way of pushing forward, it seems. 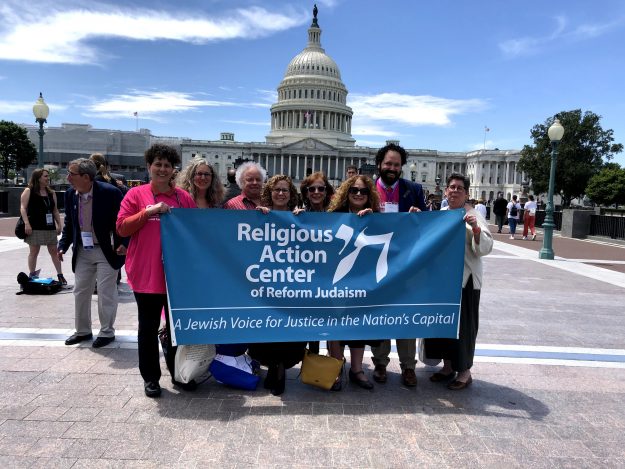 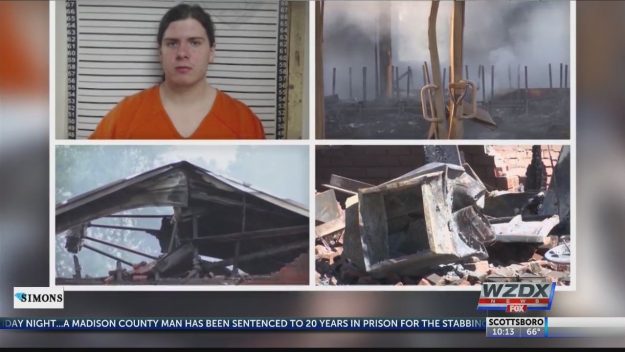 This week, the 21-year-old white male accused of committing this devastating violence was charged with hate crimes in addition to previous charges of arson. While there is more to be learned about the perpetrator’s ideology and motivations, the church burnings, coming on the heels of the New Zealand mosque massacres, (perpetrated by an avowed white supremacist who referenced Donald Trump in his manifesto) follow an alarming trend of domestic terrorism carried out by individuals who traffic in all forms of hatred. 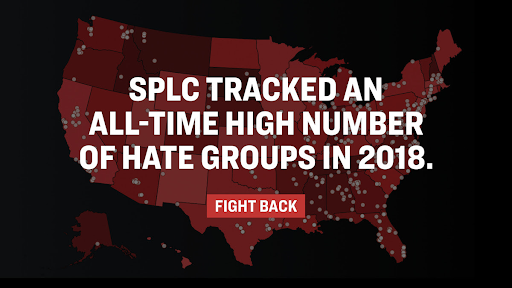 The Southern Poverty Law Center (SPLC)  just released its annual count of hate groups. Trump spread fear about the country’s growing diversity, and he wasn’t alone. Fox News served as both his megaphone and a source for his incendiary claims during 2018. You can read their new report and see their latest interactive hate map showing the names, types, and locations of the 1,020 hate groups operating across America. 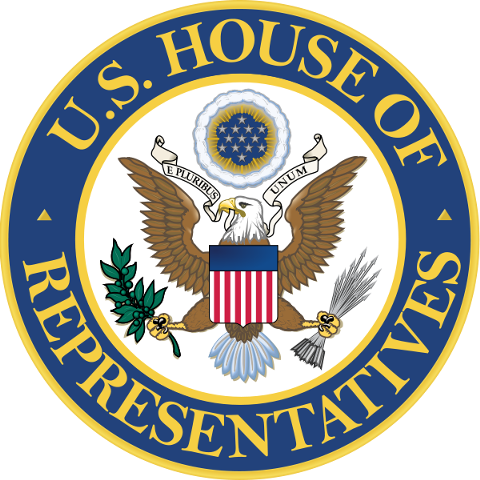 Rep. Carolyn B. Maloney joined Jewish advocacy groups at the Center for Jewish History to address a national rise in anti-Semitism and announced the reintroduction of her Never Again Education Act. 📚 This historic legislation is a bipartisan bill that will create a new grant program at the U.S. Department of Education to give teachers…