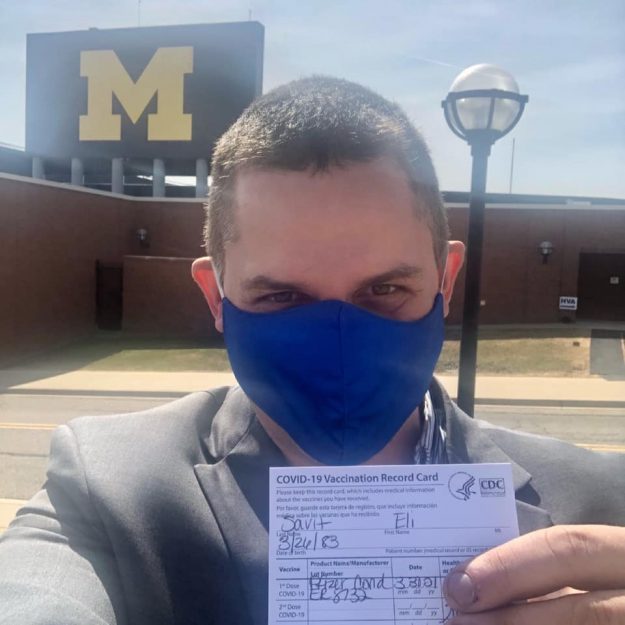 Throughout the COVID-19 pandemic, government entities, community leaders, and schools in Washtenaw County worked together to slow the spread of the virus and distribute the vaccine. More than 60% of Washtenaw County residents over 16 years of age have now received at least one dose of the vaccine. This public health achievement is in no small part due to the efforts of these groups to expand access and locate pop-up clinics in schools, churches, and community centers. Cross-sector collaboration allowed the county to overcome traditional barriers in serving the hardest-to-reach communities. 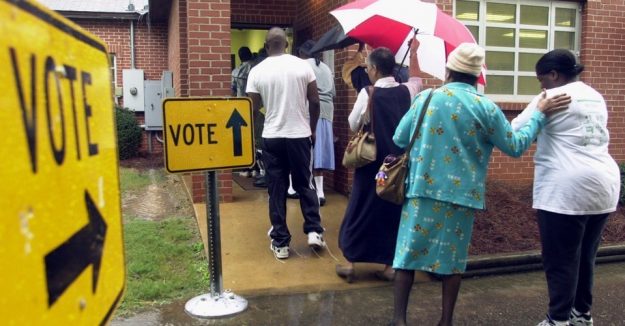 The GOP-led state legislature proposed a package of bills (SB273-311) to restrict Michigan citizens’ right to vote. Their 39 bills would make it difficult to cast a ballot. In contrast, Secretary of State, Jocelyn Benson is advancing legislation to increase access to voting.

date changes have created angst for the political parties and its’ constituencies and placed states in difficult positions to legally and accurately complete their responsibilities.  Some states have constitutional deadlines for redistricting and/or statutory filing deadlines for primaries.

Michigan’s redistricting commission will hold an open meeting at 1 PM on March 5th to discuss the conflict between when Census data will be available and constitutional deadlines. Complicating matters, voting rights advocates have said, is that this will be the first redistricting cycle since the Supreme Court eliminated the preclearance requirement of the Voting Rights Act that required states with a history of racial discrimination to prove to the Department of Justice that their electoral maps weren’t drawn to dilute the power of voters of color. The shortened redistricting window leaves less time to challenge maps in the courts as discriminatory. 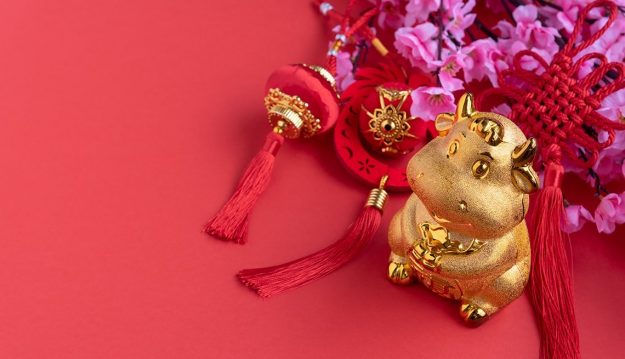 The increase in hate incidents is a particular concern in urban areas, especially in New York and California. However, activists are angered not only by the violence but by the lack of media attention the cases received. It is deemed unclear to police whether the spate of crimes are racially motivated, however, the similarity and volume of the attacks speak to an increased bias rather than a series of individual events. 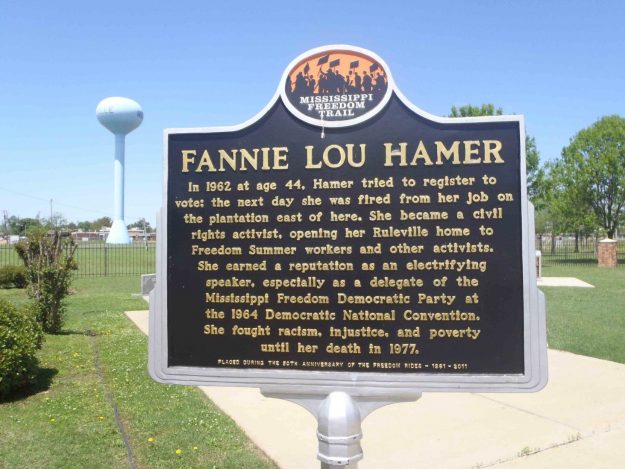 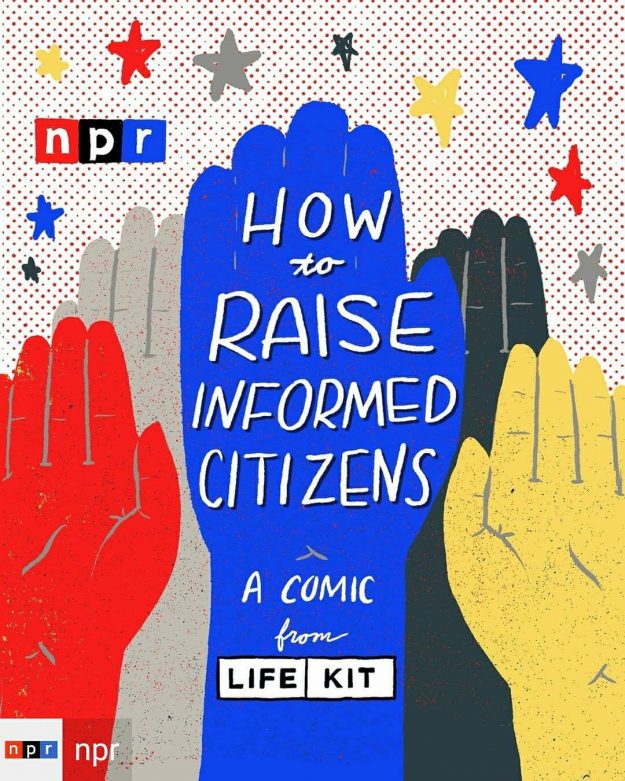 This is an awesome start to getting kids excited about Civics. Now, for u…

This is an awesome start to getting kids excited about Civics. Now, for us adults… Reposted from @npr From talking about history to volunteering in your community, here's how to get your kids thinking about what it means to be a good citizen. Images: @neoncatdc LA Johnson/NPR #equalityingovernment #equality #government #voting #democracy #politics #civic #npr… 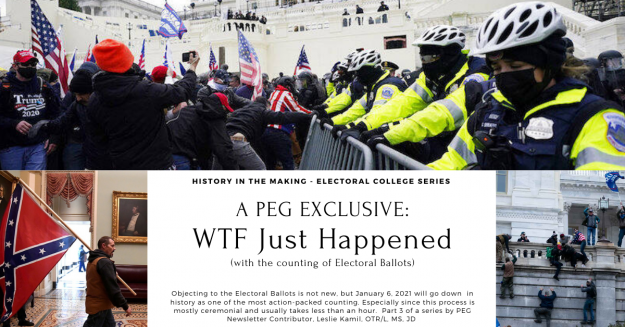 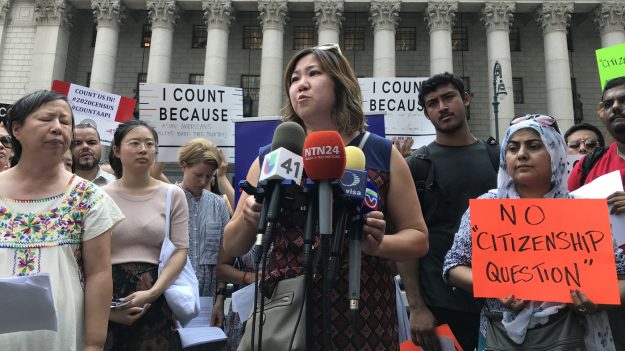 The 2020 Census has been a political tug-of-war, with the Trump administration seeking to restrict its ability to include undocumented immigrants and marginalized communities in general. Check out this “deep dive” into the story, and the importance, of the census. 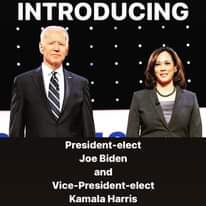